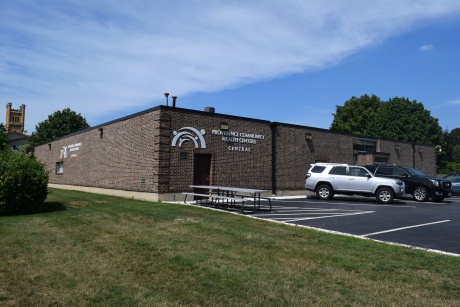 PCHC Central is located on Cranston Street in Providence, near Westminster Street and the Cranston Street Armory, historically known as "the castle for the people". The walls in the hallways of PCHC Central are adorned with colorful artwork from resident artist, Billy, who works in the in-house Lab. Many PCHC Central medical assistant and nursing staff members have been working at this health center for more than 10 years! Mirroring the neighborhoods surrounding the area, PCHC Central has a large Hispanic and Cambodian patient population and many staff members at PCHC Central speak Spanish or Khmer. 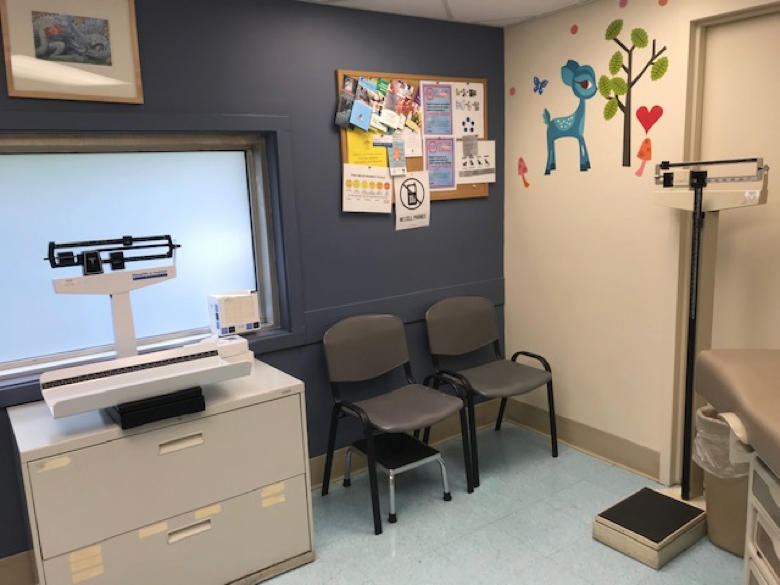 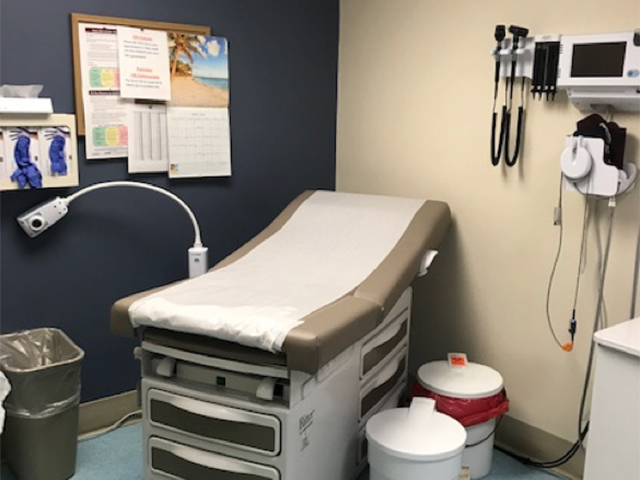 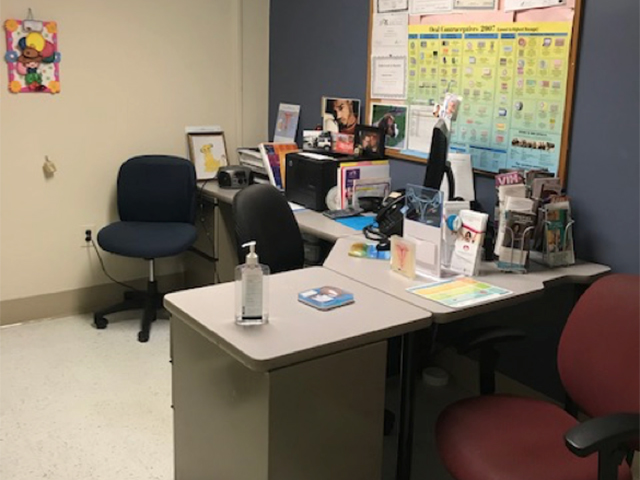 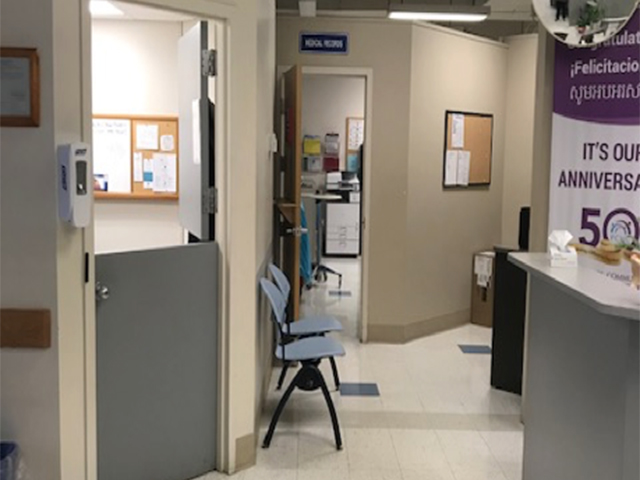