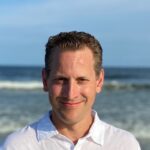 A note from Michael Spoerri:

For the past 5 years, I have worked with PCHC as the Health Center Director for PCHC Chafee on Warren Avenue in Providence.

PCHC Chafee is named for US Senator John Chafee, who comes from a strong familial tradition of public service both at the state and national levels. ​ PCHC Chafee was built in 2006. Prior to its current location, PCHC Chafee was located in the Fox Point neighborhood where we established strong connections with both the Portuguese and Cape Verdean communities, relationships that continue despite being in a different location.

Our building is modern with open space and large sunny windows in our lobby and waiting areas. PCHC Chafee is located adjacent to PCHC's Main Office on Allens Avenue.

I joined PCHC in November of 2014. Born and raised in Brooklyn, New York, I came to Rhode Island for a job as a pediatric physical therapist where I worked at Hasbro Children’s Hospital.  I left the state for a few years to obtain a degree in public health. Prior to coming to PCHC I worked for Lifespan the state’s largest health system in different leadership roles. Most recently I coordinated the team responsible for ambulatory implementation of Epic.

We have 10 providers at Chafee including an Integrated Behavioral Health clinician and a Community Health Advocate who collaborates with each of our care teams to support our patients’ behavioral health needs.

The Chafee leadership team consists of Mildred Diaz (front desk supervisor), Stephanie Teixeira (assistant health center director), Joseilys Portes (Senior Medical Assistant), and myself. We work hard to ensure that our providers and care teams are well supported and that our patients and families have a great experience here with us and receive high quality care.

The patients at PCHC Chafee reflect the diversity of the city of Providence.  Chafee differs from the other PCHC sites in the sense that we are not situated in a neighborhood but draw our patients from all over the city.

It is true privilege to be part of such a mission-centered organization.

I look forward to you joining us for a visit. 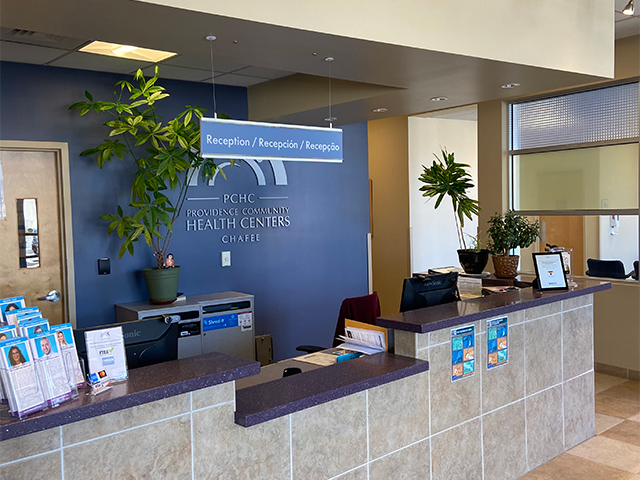 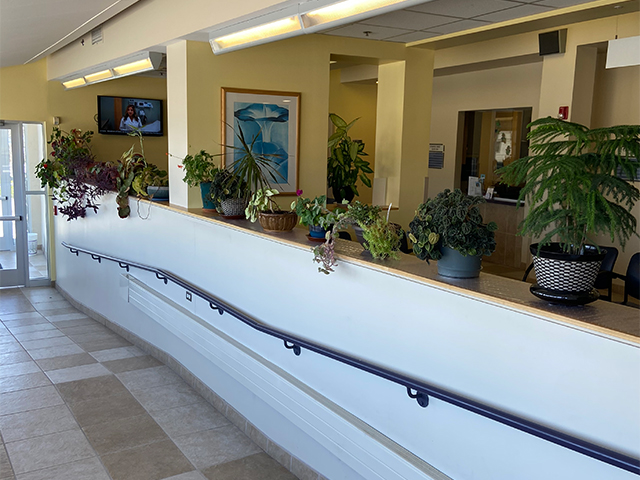 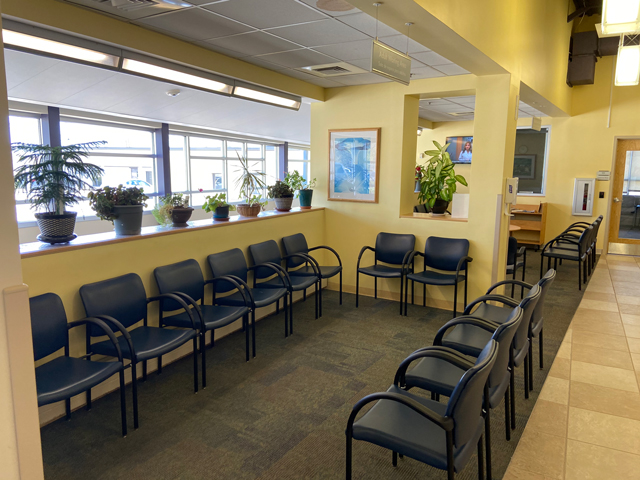 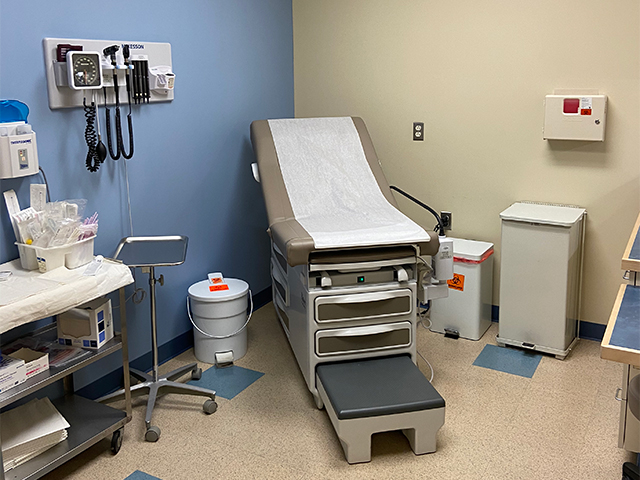 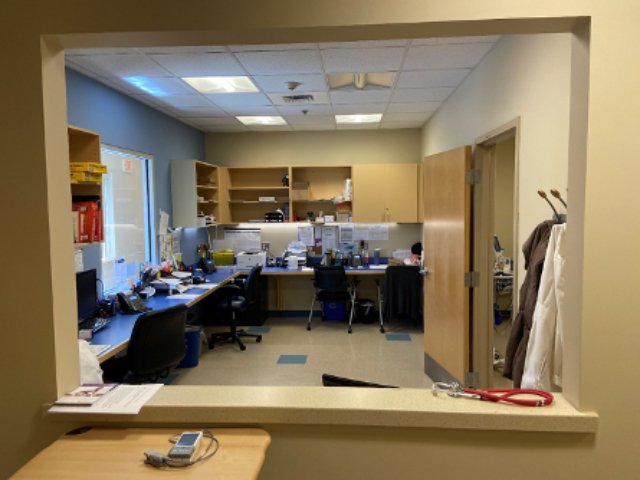 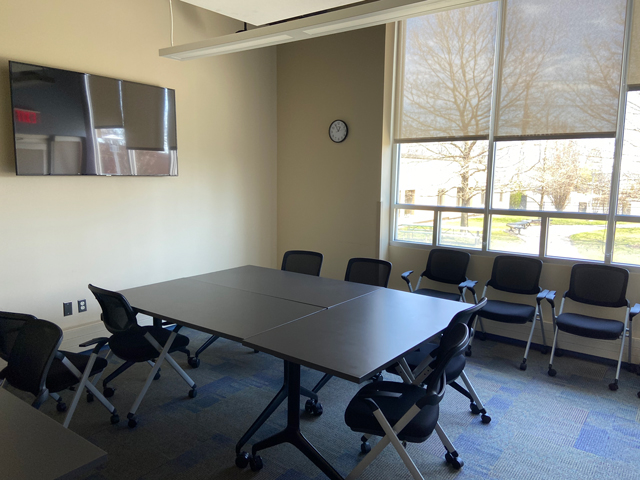